In 2022, the player and two other students who have graduated from Bucknell University for two years. The set of another two virtual characters is for giving advice and help to the player, then the player could decide which of guide he or she may follow. The background is about implementation of the TPP, Trans-Pacific Partnership Agreement, which was signed by US government in 2018. The economy situation gets worse and worse for the tremendous decrease in exports and imports for this act, and the unemployment rate gets another highest level comparing to the Great Depression. The three main characters are struggling in living for both student loan and hyperinflation. At this time, all three go back to Bucknell campus, seeking for any job that might be available. They accidentally find a letter lying in the mailbox they used to use. After playing number guessing game, they finally open the mailbox. The letter says: “follow the whale”. They start a journey to work for a gang in Hong Kong to steel an artifact in a museum to make money. The main conflicts are to avoid being noticed for example choose a discreet movement, and to open the safe case using Caesar cipher.

Due to the definition of “exploratory hypertext” by Joyce,  which means the text itself is changing every time with the reader’s reaction. This functions on our project. The player should read the instructions and understand the facial expressions of virtual people. Then he or she might give a corresponding action whether to pass by or to talk to them naturally to cover his or her identity as a thief. “Collaborations are both the work itself and the series negotiations between collaborators that govern the work’s creation.” (Rettberg, P194) Our game ,just like collective work, needs a lot of collaborations between the player and the other two virtual characters which are set by code. While we communicate by codes and series of texts and choices.

There are many benefits to work in Group 2. I am a first-year and this is definitely the first time I deal with computer science, and Dale has experienced a lot with Python, so he is the main director of codes. Ella and I are in charge of thinking and modifying the main story line and writing the text in the game. While, the biggest challenge for me to work collaboratively is to understand what the concept they were talking about. The cultural difference is unavoidable for example when we were brainstorming, they could easily talk about hundreds of movies that I have never heard of before. While finally, we didn’t apply any one of them and agreed with the story now it looks like.

The whole idea is inspired by the game I played during class called “Sherlock Holmes and the Indecipherable Cipher” in playfic.com. So we also put some other virtual characters to give some clues to the player, decreasing the difficulty of the game and directing him or her to what is supposed to do, other than doing a lot of codes to cover every possibilities. Also “follow the whale” and the character’s name “Neo” are inspired by the movie “The matrix”. “Follow the whale” gives the player the direction and clue what he or she needs to do next and shifts the set location to Hong Kong. But why Hong Kong? It is just for the reason that based on my knowledge Hong Kong is the right place to steel artifacts and breeds lots of gang. 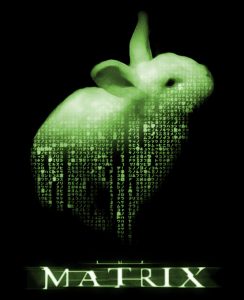 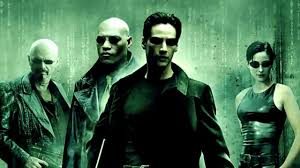 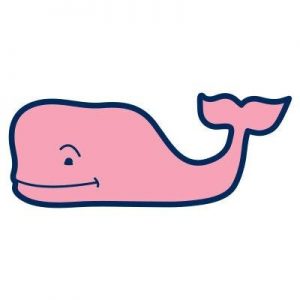 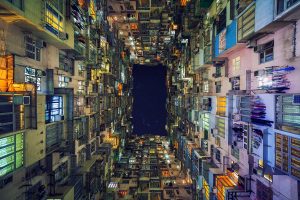 The game is going to be reality.